The Men’s JV/V Basketball teams traveled to Dearborn Heights on Friday to take on the Crestwood Chargers. 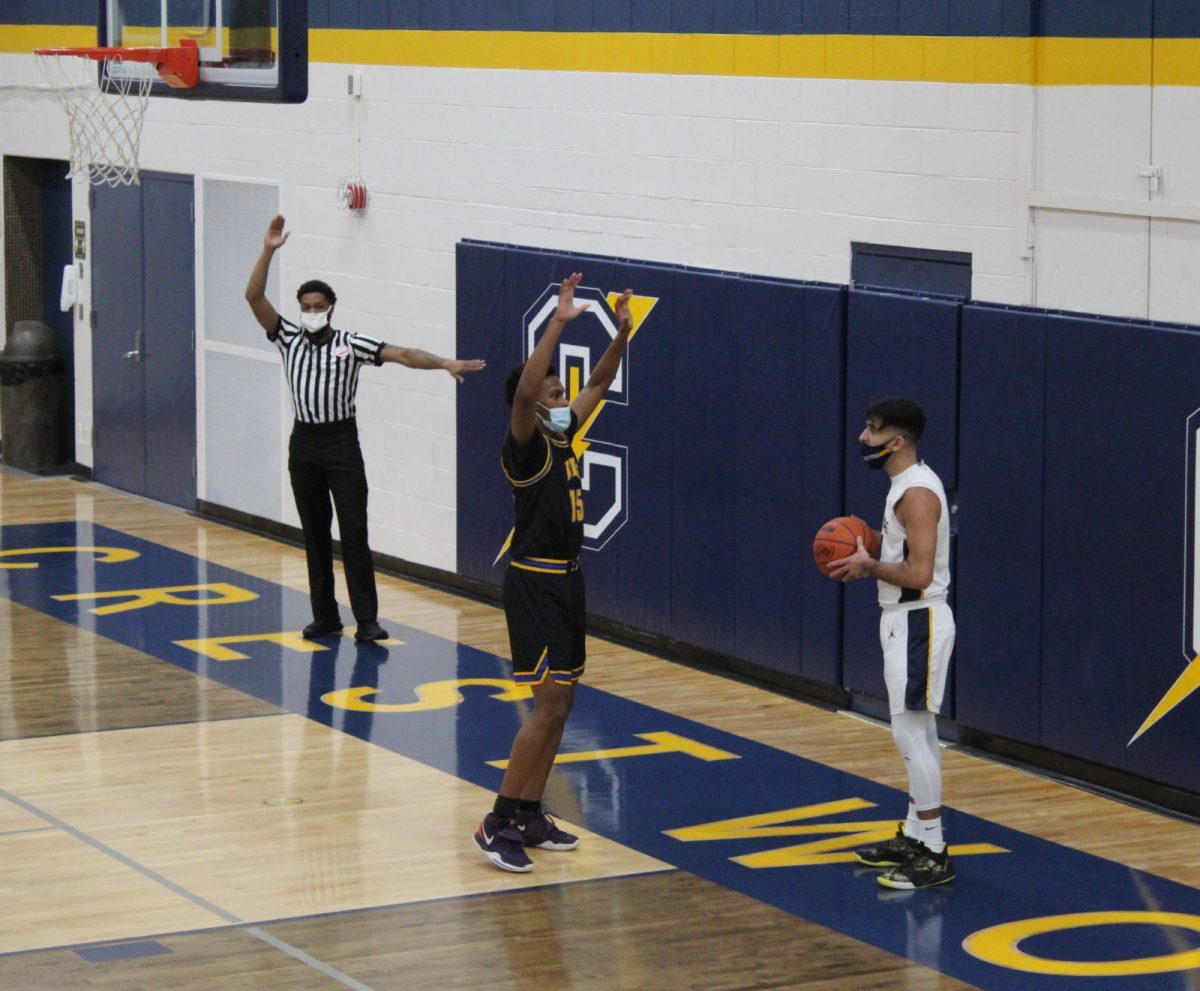 In the varsity contest, both teams entered the game with 6-2 records, but the home team was able to jump out to an early lead and eventually won the contest 41-30.

Junior Kyle Germany led the team with 19 points and 9 rebounds while junior Shawn James would scored 4 and grab 8 rebounds.

The JV team also lost to the Chargers by a score of 68-49. Freshman Derreaun Polk led the way with 13 points while fellow freshmen, Jordan Cross and Jalen Blair scored 12 and 8 points respectively.

The varsity team was schedule to host Detroit Cristo Rey this evening, but the Wolves had to cancel because of Covid-19 protocols due to a game from late last week. 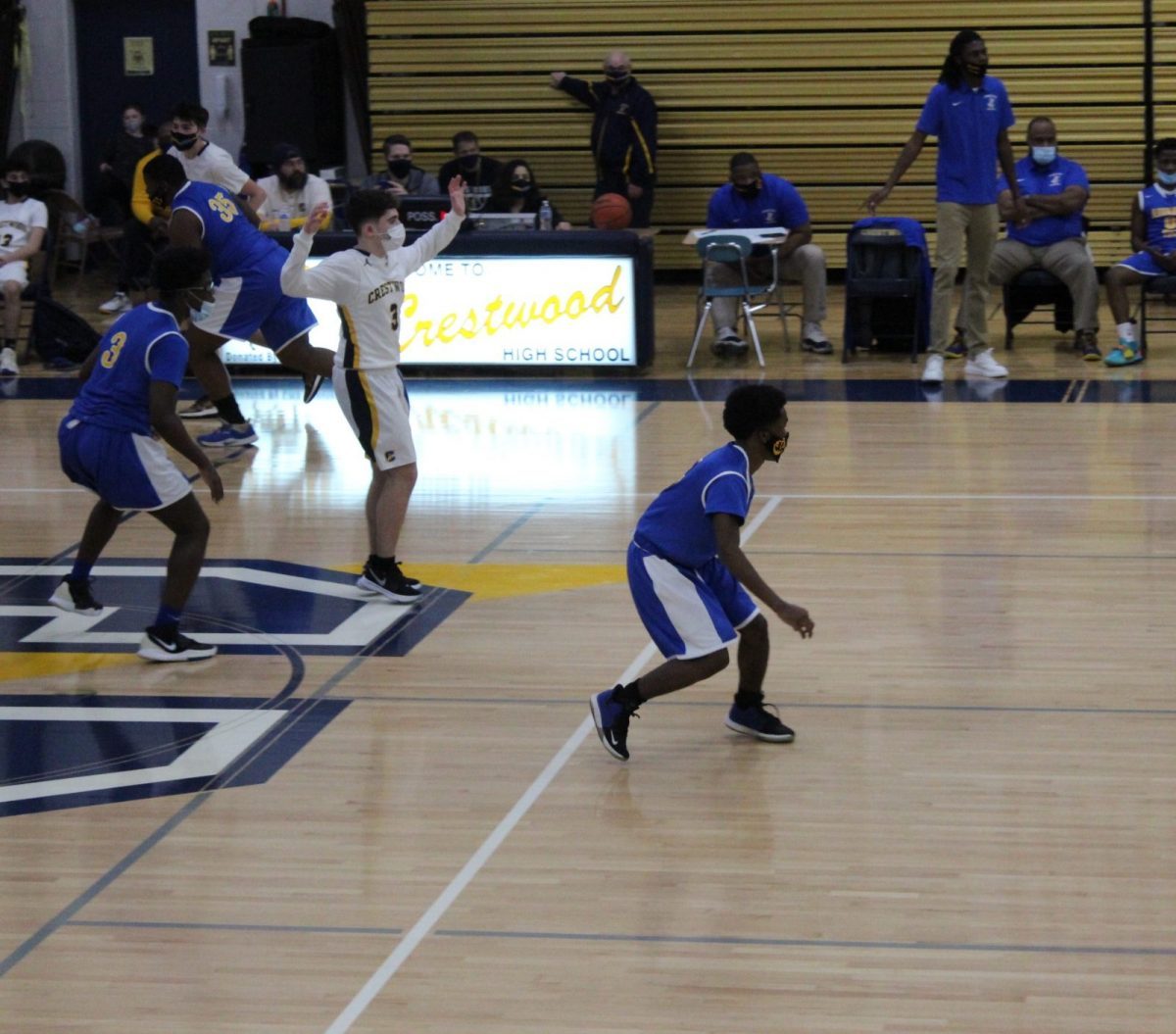 Both teams will return to action on Wednesday as they will travel to Romulus Summit Academy to play the Dragons. Start time for the JV is 5:30 pm with the varsity scheduled for 7:00 pm.